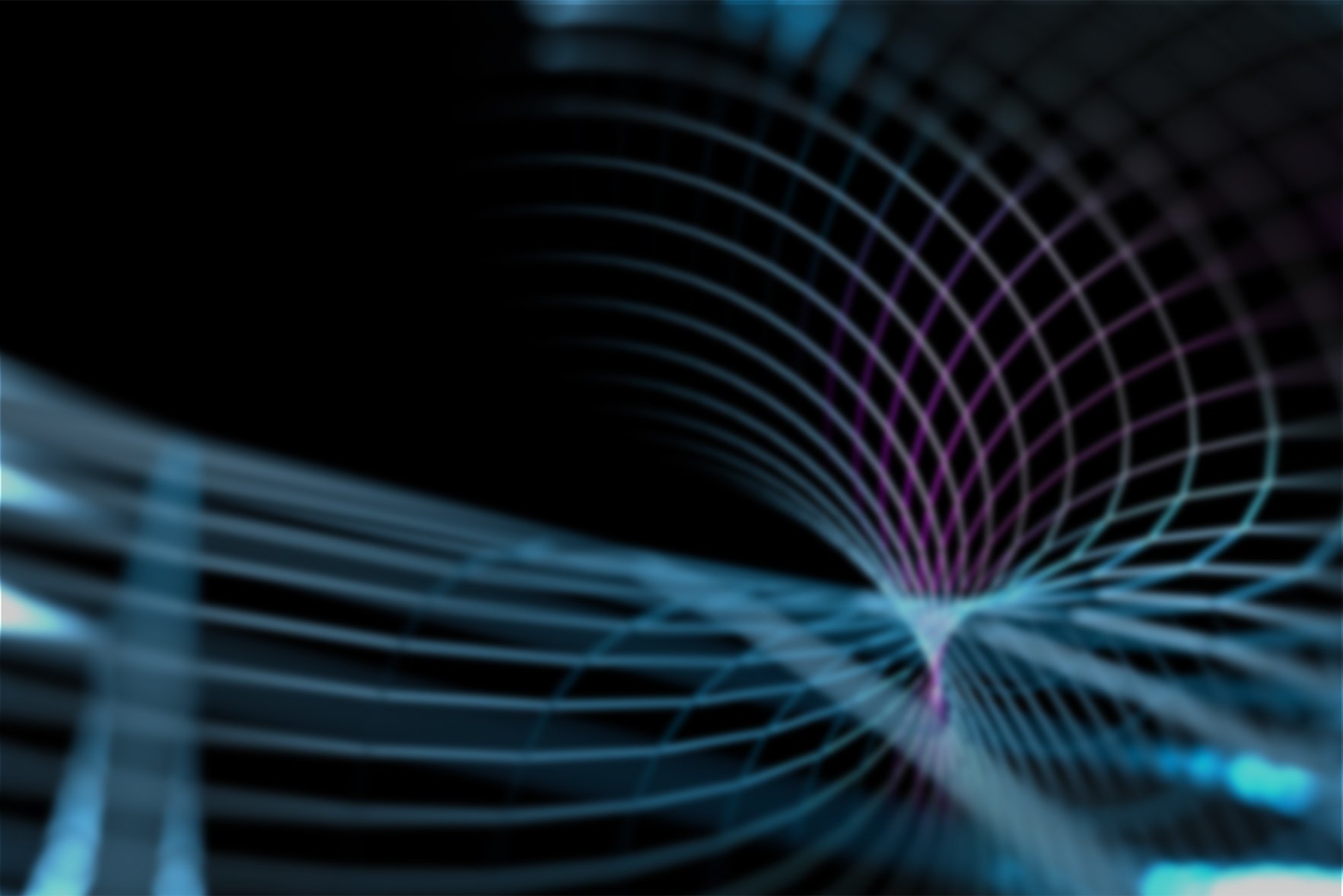 Not too long ago, IoT meant something completely different than it does today. Machine-to-machine used to be the preferred vernacular to describe connected devices, which relied on modest cellular connectivity needs to maintain equipment and ensure proper functionality. Fast-forward to 2019, and now IoT is starting to play an ever-greater role across U.S. industries. With use cases growing in every vertical, we are entering an era of “massive IoT,” which is ideologically similar to IoT that preceded it, but requires much more wireless capacity.

Consider the popularity of smart cities and the amount of connectivity required just to monitor vehicular traffic. In order to obtain an accurate understanding of traffic patterns and points of congestion, large volumes of data will have to be communicated back to a source frequently throughout the day. IoT use cases including the aforementioned example will require support from both 5G and LTE networks to satisfy requirements of a massive IoT world.

Achieving the needed capacity is easier said than done, and requires improvements in both in-building and outdoor networks. Many in the telecom industry believe that large-scale deployments of compact small cell radio access points in the regions lacking coverage will support the necessary growth of IoT and drive 5G implementation across the United States. While it’s true that small cells should have a substantial impact on 5G networks, as well as LTE, there will be other wireless hardware involved in building smart city infrastructure.

A decade ago, deploying extensive wireless connectivity systems into transit infrastructure wasn’t as common. Now, it’s expected that any new venue built in major cities, such a Los Angeles, Seattle or New York, will have strong cellular connectivity support. For example, a new double-decker tunnel running through downtown Seattle Tunnel called SR-99 is being coined “the smartest tunnel ever built” and includes a high-powered distributed antenna system (DAS) and remote radio units to provide incredible connectivity for all passengers and drivers across the two-mile stretch. It’s the development of these kinds of projects which will greatly assist the proliferation of IoT across an entire smart city. While 5G networks are likely to provide the capacity that future IoT deployments will need, 4G/LTE networks should also provide robust blanket connectivity for those use cases.

Many telecom industry analysts and key players see small cell deployments as a key factor to 5G growth. They are miniature (comparatively speaking) radio access points with antennas which transmit wireless data. The size allows small cells to attach to poles every few blocks instead of miles for cellular towers, which is an amazing asset for boosting connectivity to dead zones that hinder blanket connectivity around the United States, and in turn, supports IoT and smart city development. Parts of Asia, notably South Korea, are more advanced in their rollouts of small cells, laying the blueprint for what the United States is beginning to implement.

However, there is a notable difference in places like South Korea and the United States that could affect how the U.S. leans on small cells for every application. South Korea has three main mobile carriers — Olleh, SK Telecom and LG U+ — that use considerably fewer bands to power their networks over a smaller area. In contrast, the U.S. has four main telecom providers that must provide capacity over much larger distances. Both scale and small cells’ current limitations create a unique challenge.

Currently, small cells can work with one band and one carrier. As a result, small cell deployments that want multi-carrier, multi-band support can become very expensive. They will predominantly be secured to poles, which can quickly become congested when networks require a system that supports the four major carriers and different bands for LTE and 5G. Tormod Larsen, CTO at ExteNet Systems, echoed this point in a recent article. At least initially, massive IoT will be built on a collection of different network setups, such as hybrid DAS, using a combination of active DAS, repeaters, small cells and even Wi-Fi to cost-effectively build networks capable of meeting diverse needs including indoor networks of all sizes. DAS has the advantage of supporting all highly used frequency bands and carriers in a single unit. While DAS is mostly for in-building connectivity solutions, outdoor DAS can be a preferred multi-carrier option over small cells to improve connectivity in preparation for massive IoT and smart cities.

With all four major carriers vying for the most impactful initial 5G deployments and further densification to support burgeoning IoT use cases, expect plenty of creative uses of all wireless connectivity hardware to support their ambitions. Between upgrading existing networks and venues coupled with adding substantial connectivity systems to new infrastructure projects, it will create a gateway to a smart city future.