No, this is not going to be one more article discussing how SD-WAN (routers in remote office branches and data centers) will enable IoT (devices which use the internet to talk to their controllers). Instead, I invite you to join me on a journey wherein I discuss an abstract thought of how SD-WAN itself can be perceived as IoT. 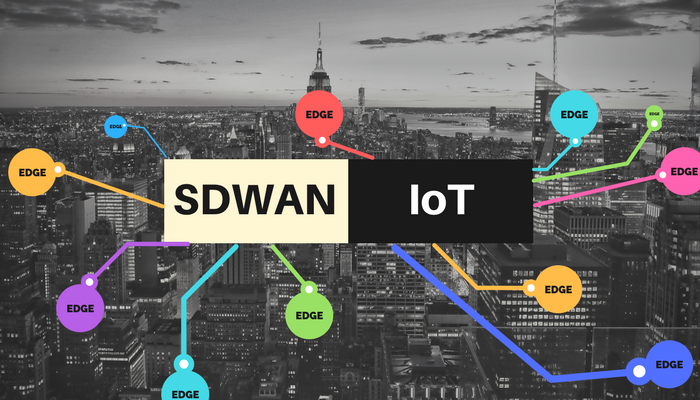 IoT: The internet of things is about connecting internet-enabled devices that relay information back to us, to cloud-based applications and to each other (device to device).

SD-WAN: Software-defined wide area network is a hybrid WAN that is controlled via software. SD-WAN software manages edge routers and offers more flexibility than the protocols built into standard routers. 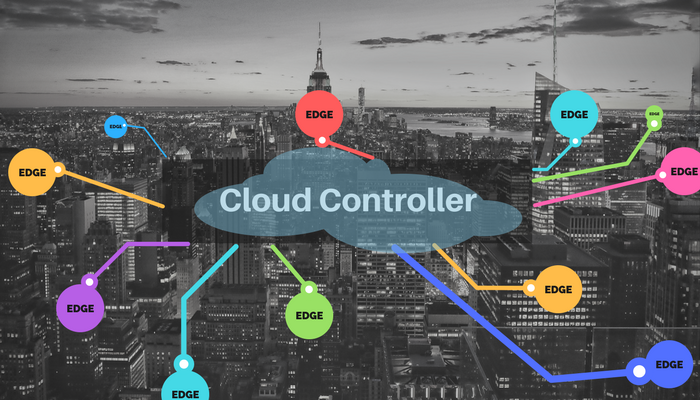 Let’s look at some of the similar concepts in IoT and SD-WAN:

The only major difference between IoT and SD-WAN is that an SD-WAN edge device’s primary action is to route traffic via path A or path B securely. But if you think about it, IoT edge devices will have some action to perform, and in the case of SD-WAN, it’s the action of routing traffic.

OK, so what? Thinking out loud here. Let’s brainstorm.

Amazon Alexa is the famed voice of IoT. If you have a bunch of IoT devices at home, all you need to do is talk to Alexa to control the IoT devices.

Recently an SD-WAN company demonstrated that Alexa can be the voice of SD-WAN. Deploying, accessing and controlling SD-WAN edge sites across the globe can be done sitting at home and talking to Alexa.

This makes me ponder, let’s ask ourselves: Is/can SD-WAN be IoT? If so, what are the possibilities? Let’s brainstorm more on this abstract thought.

Alright, let me stop here and let you think more.

Thought for the week: Is SD-WAN equal to IoT? Maybe, maybe not.

Disclaimer: Some of the above conceptualized products may not exist in reality today. These are possibilities. Cheers to endless possibilities.